I was three weeks shy of my fourth birthday when my mother, baby sister and I arrived on my grandparents’ ranch in northern California on May 1, 1952. Refugees of our parent’s broken marriage, we were received with love by our mother’s parents and I was “set loose” on 100 acres of tromping grounds. With a few stern prohibitions from my mother: do not go into the “spring field; do not play around the wells; and do not go near the septic field!

These were easy rules for me to follow, as I conjured up images of dying horrifying deaths being swallowed up in quick sand or sewage or falling down a dark well shaft and drowning before anyone could come to my rescue. No! No problem — there were still many fascinating barns and outbuildings to explore and make playhouses in; eucalyptus groves to climb in and hide in; puppies and kittens and chickens and sheep to play with; a creek to spend endless hours in AND best of all — inviting trails that honey-combed the entire ranch that went EVERYWHERE!

Where did those trails go, exactly? That was the fun of taking them. My young child’s curiosity eventually led me to travel all of them and become intimately familiar with their intersections and destinations. 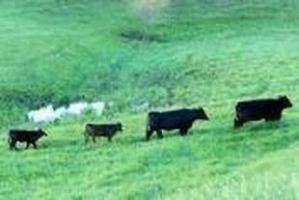 Most of the trails had been made by cows and sheep, as they grazed the grassy pastures of my grandparent’s ranch. A few were created by deer but often the deer used the “super-highways” already trodden wide by the larger numbers of animals. I found great joy in exploring these trails and even as a high school student, I would frequently ask the bus driver to “let me out” at the back side of our property, so I could hike the mile through the pastures to home, rather than stay on the bus for another hour, as it wended its way along the country roads that were its rural route.

So here I am, some 60 + years later, in an entirely different rural setting — following trails through the forest.

Most of these trails are human-made and maintained. Some of them go to someplace and others go through someplace, like an area of the property that allows one to be right IN the middle of the natural, undisturbed forest. Along these paths are the “roads less traveled.” These are made by deer and maintained by deer and other animals that go “off the beaten path.” I’ve begun to explore these also. They often appear to “go nowhere” but that is just because my human senses are not trained to follow the subtleties of the animal trail markers –yet.

A few days ago I realized that walking these trails here at Lost Valley was renewing the joy and pleasure of my early childhood explorations. I began to appreciate the trails even more. As I step off the porch of the Large Dorm where I live to go anywhere else, I encounter a trail. It takes me to the Guest Kitchen where I make my breakfast or the Lodge where I eat lunch and dinner — or cook lunch or dinner — or to any number of other trails and paths that allow me to enjoy the wooded beauty of my new home.

Happy trials to you, as you enjoy a few shots of my new playground.

Walking toward the Solplex (Apartment Complex) on the Scenic Route

Farther along the Solplex Trail

Trail from Creek Garden to Bridge 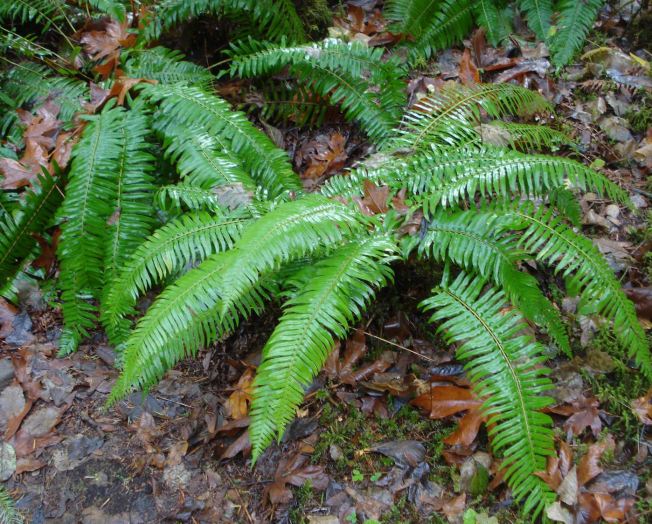 Interesting Sights along the Way

Another Interesting Sight on the Solplex Trail

Time as gone completely “wonky.” The calendar says that I have been in my new community for just over two weeks but my Being feels as though I have been here a good deal longer.

Yesterday, Tomas and I had our two-week informal interview to see how we were adjusting to life here at Lost Valley. Over lunch, the other residents asked us questions that were meant to address any of their concerns for how we were doing, as well as their opportunity to ask question for more information about why we chose Lost Valley; what have we found challenging (here or in previous situations); how do we see ourselves aligning with the goals of the community? Like that.

There will be another interview  when we have been here for three months. There we will be asked different questions but yesterday had a flavor of that deeper kind of questioning that usually happens after people have been here for a couple of months. And that is how I felt when I went to bed last night — like I’d already been here a couple of months — not merely two weeks. END_OF_DOCUMENT_TOKEN_TO_BE_REPLACED

I hear myself using the phrase “settling in” as in: “We’ve getting settled in here in our new community;” or “we’re settling in easily here after only a few days”

Yesterday, I realized that in addition to feeling “settled in,” I’m feeling settled period. Or at least I am in the process of “settling.”

Very shortly after you turn off of Lost Valley Lane onto the driveway that leads into the hub of our community, you see a sign that says: “Slow Down – You’re Here – 7 mph.” Something within me is taking this to heart.

I recognize that slowing down and settling into mySelf is a high priority for me in my new home. END_OF_DOCUMENT_TOKEN_TO_BE_REPLACED 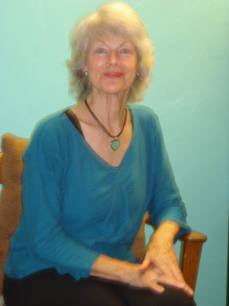