A beautiful post by my partner Tomas. An expansion upon a comment by Resistance Movement spokesperson, Cobra: how we can assist in dissolving what he calls The Quantum Anomaly. Thank you Tomas for this rich sharing and practical suggestion. 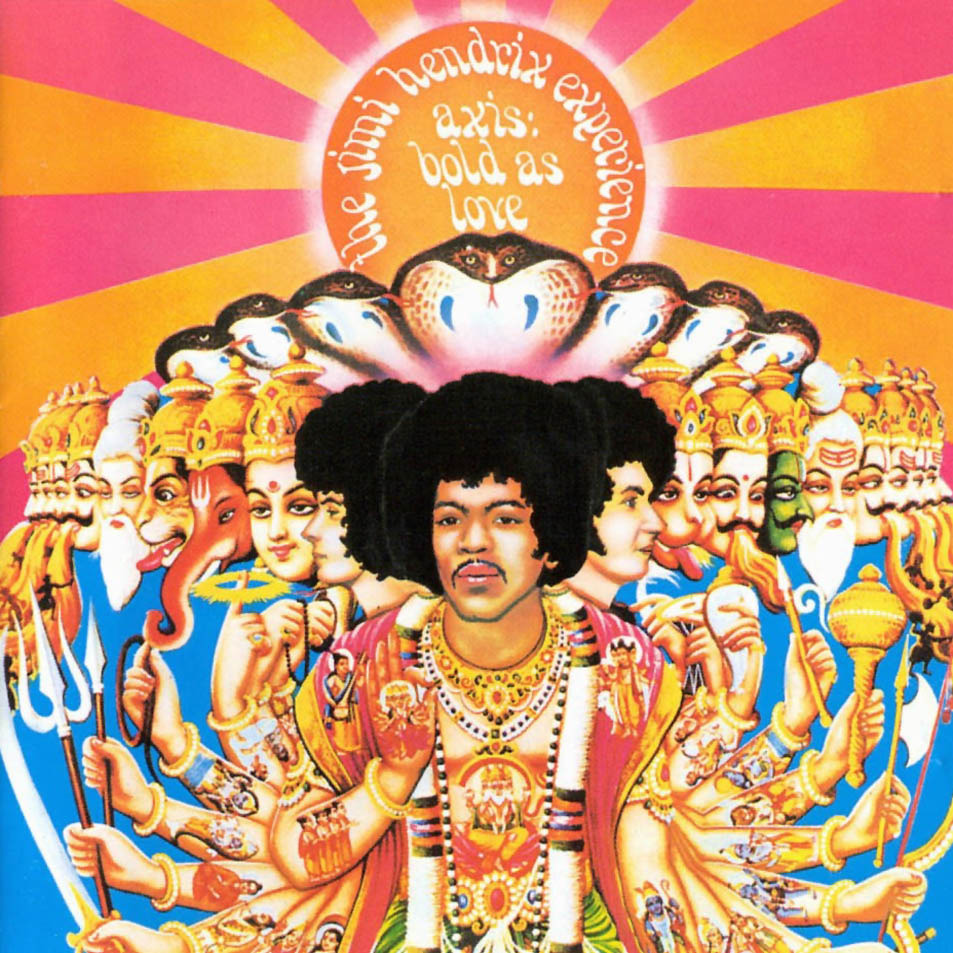 One of my all-time favorites: Jimi Hendrix second album from 1967

Cobra: “Quiet Center of Stillness is the silent witness within, the observer. It dissolves portions of primary anomaly simply by observing it. This is one of the most important things people can do to help assisting the liberation.”

There is something that could be called the axis of the cosmos. These words are symbols used to convey a thought form. The thought form is also merely a representation of the thing itself and as such it is more like the skeleton of the thing than the actual living form. Imagine the solid steel axis of an immensely powerful machine. This machine moves with infinite precision down to the smallest of its myriad parts. We get a sense of its magnitude when we put our attention on its larger parts, in this case, the…